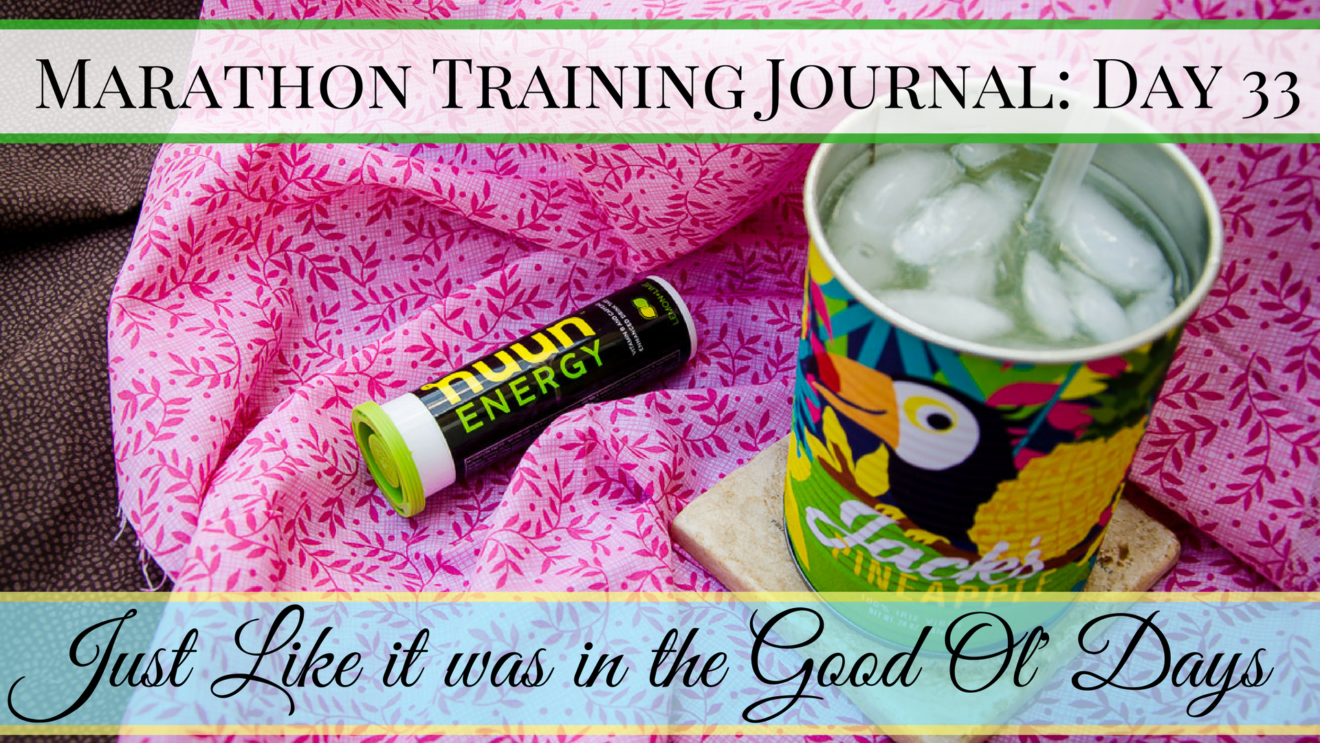 My long run for today was hanging in the balance. Even when I left the house, feeling much better, I knew that I'd need to take it one mile at a time. There was every chance I might have to turn back and cut it short if my body wasn't up to the full distance today.

Psychologically, I was fine with that. Emotionally, not so much. I get such a mood lift from a long run. It also clears my head. The longer I run, the better I feel.

I was cautiously optimistic when I set my running things out last night. I've gone through the motions for most of the week and yesterday I would have been better off staying in bed. No harm done, but I didn't do myself any favors either.  So I was very aware of the need to listen to my body; ad not to tune out and get totally caught up in the run and forget about my physical needs for today.

I felt pretty good when I got up. Still a little scratchy in the throat and a slight fog in my head, but otherwise nothing that signaled I should stay home.

By now you know how I roll. It takes three miles before I know.

I completed my warm-up, came back to the house to chug some Body Armor (have you tasted this stuff? It would make a great mixer for a cocktail). I Also picked up a Hammer Gel, which I quickly stashed into my FlipBelt. It turns out I didn't put it into the belt slit very well, but that's for later.

My first three miles felt really good. My head cleared up and I started thinking back to the last marathon training cycle when I would set out for a long run and wonder how it would go.  The only one that really fell apart was my 15 miler. Yes, the same distance I'm doing today. In fact I did the 15 miler twice and totally bombed out on both of them. To this day I don't know what went wrong, but it became a psychological obstacle I had to overcome.

I had to ignore it. This isn't last year.  Fifteen is just a number. And the first three, which are the toughest, didn't feel bad at all. A good start, means I'm good to go, until further notice. 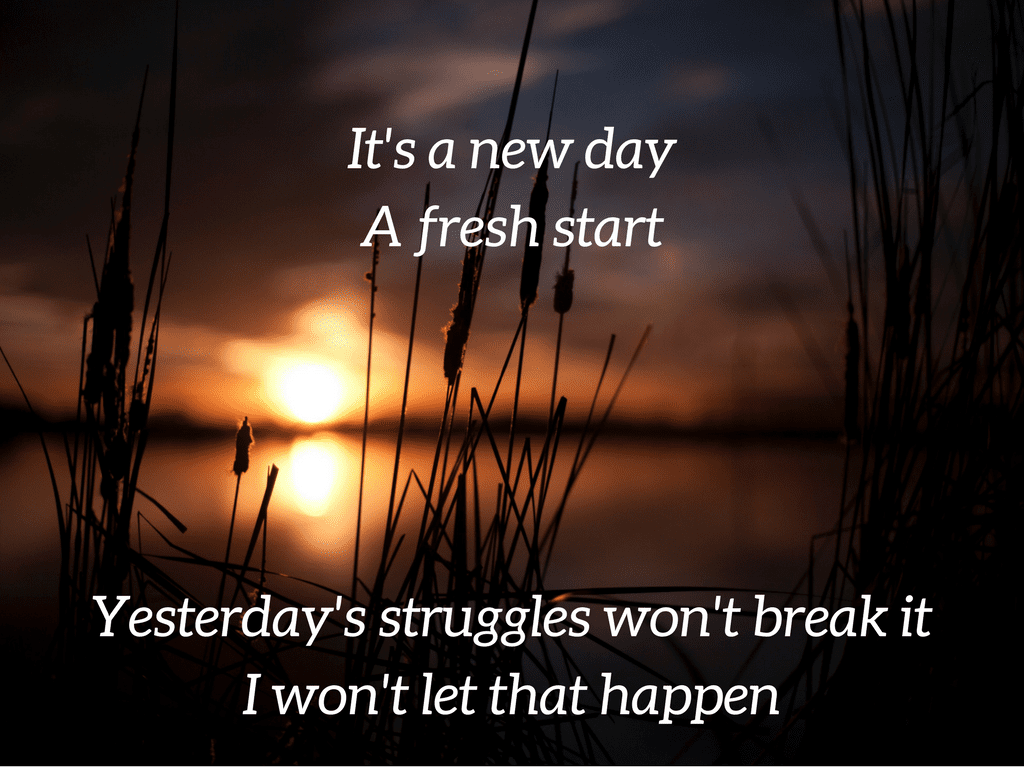 The Gel and The Apprehension

I brought a gel with me. I have only found two brands that don't make me sick and one that doesn't give me stomach cramps or heartburn. Taking a gel with me symbolized a blend of hope that I would get my miles in and also the reality that I might need fuel. And I cringe every time I start entering those runs where I need to start playing with fuel. 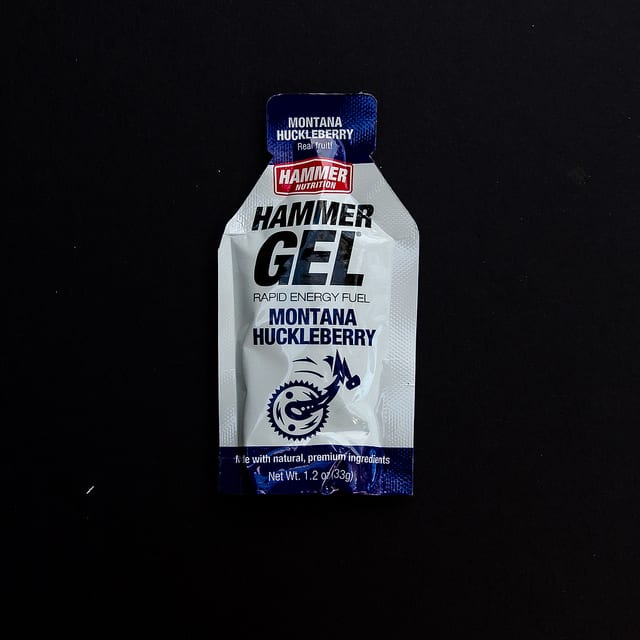 I've quite literally had a pretty colorful experience with gels, chews and sports drinks during a run. Fifteen miles is just on that cusp where I should be fine with only water, but I might need something more.  It's better to have it and not need it than to need it or not have it.  So my Hammer Huckleberry gel came with me.

While I don't worry too much about the distance for most of my training runs, I always fret about the effects of anything that goes into my stomach. Side stitches, stomach cramps and throwing up sports drink all over the sidewalk during rush hour aren't the most fun way to finish off a long run.

Once I got going, things just fell into place. I started reminiscing. It felt nostalgic. There was a different feel to my runs last time I was in training. To be honest, I kind of miss it. There was less pressure. The biggest thing for me that put some fun into my runs was that there were a whole lot of people training for various marathons around the same time as me last time. I would get to see people on my run and sometimes we'd get to run a bit next to each other.

Apparently I'm the only one here who is nuts enough to put my entire training season into the hottest months of the year. I run alone!

I took my old favorite long run route. The lady who runs her Labrador in the morning waved to me. The adorable furry pet tugged at the leash when she saw my coming and I slowed to a walk to pet her – not wanting to stop, but it was impossible to ignore her.

My watch pinged the nine mile alert. I'm good today. I can finish this run.

I reached for my gel and couldn't find it. It wasn't there. I probably didn't push it into my belt properly.Never mind. If I run out of gas, I will just walk back. Right now it didn't concern me because I don't usually take any calories in under fifteen miles so even if I capped it out a mile short it would be fine.

The Nostalgia Kicks In

Someone called out to me. I could make out the silhouette in the dark and recognized the voice of the lady who walks every morning. “I'm early today,” she called.  “Where have you been? I miss you.”

I smiled and called back to her. Very classy. Yelling across a street in a neighborhood before sunrise.

One of the triathletes zoomed up behind me on his bicycle and greeted me. I haven't seen him in a while either. I'm just that bit too early now and I miss them all. They are all out there; only later.

All the old faces seemed to be up for an early start today. Also, because it was a longer run, I'd covered more distance before I hit that spot so the time gap between when I run now and when I ran before was smaller.

I got that feeling. That carefree feeling I always had when I couldn't wait to get out in the morning because I might have some company, if only for a brief moment.  It makes me feel connected and accepted; like part of the community.  It felt just like the good old days.

I used to say this all the time.  I'd go out and run and now and then someone always asks, “Why?” I'd tell them I'm Chasing My Happy. Nobody really knows how to respond to that because it sounds so silly. But it's true I got that feeling again. I felt at peace with the world, at peace in my run and all that mattered was that I was out there and everything felt normal.

Perhaps this was the link I needed to bridge the strange disconnect I had between my running life before and after my injury. I had to wrestle through some ridiculous mental blocks when I started running again.

I have a new perspective on running since my comeback. It's a good thing and it has made me more balanced. But I do miss that slightly insane, crazy passion where I'd go out with carefree abandon and just log mile upon mile just because it felt good. I was reminded today that I can still do that, The only person putting a halt on it is me.

Different Doesn't Have to Mean Better or Worse. Just Different.

Don't get me wrong. I love my runs and I'm really enjoying my training. But I guess it's like going on vacation to the same place more than once and you have these expectations that it will always be the same, Then when it's not you have to try find a place for the past and the present. It's not that one is better than the other, but it kind of messes with your head if you let yourself think about it too much.

Closing Out My Nostalgic Long Run With a Smile

With just over a mile to go, I spotted something familiar lying on the ground. It was my gel. I picked it up and stuffed it into my sports bra. Sorry guys, but it  is a much better way to carry it and there's less fumbling around to get one out of a belt without pulling other things out by accident. It's one of my favorite flavors too so I was pleased not to have lost it. I always get a variety and only ordered one of these this time.

I was late getting back home, but I didn't care. My husband made sure everything was taken care of in the house and tended to the dogs on his own He was waiting for me with a big smile.

“Hi honey.  Did you have a good run?”  Everything about this run was perfect. I want more. I will have more. And I will share them. 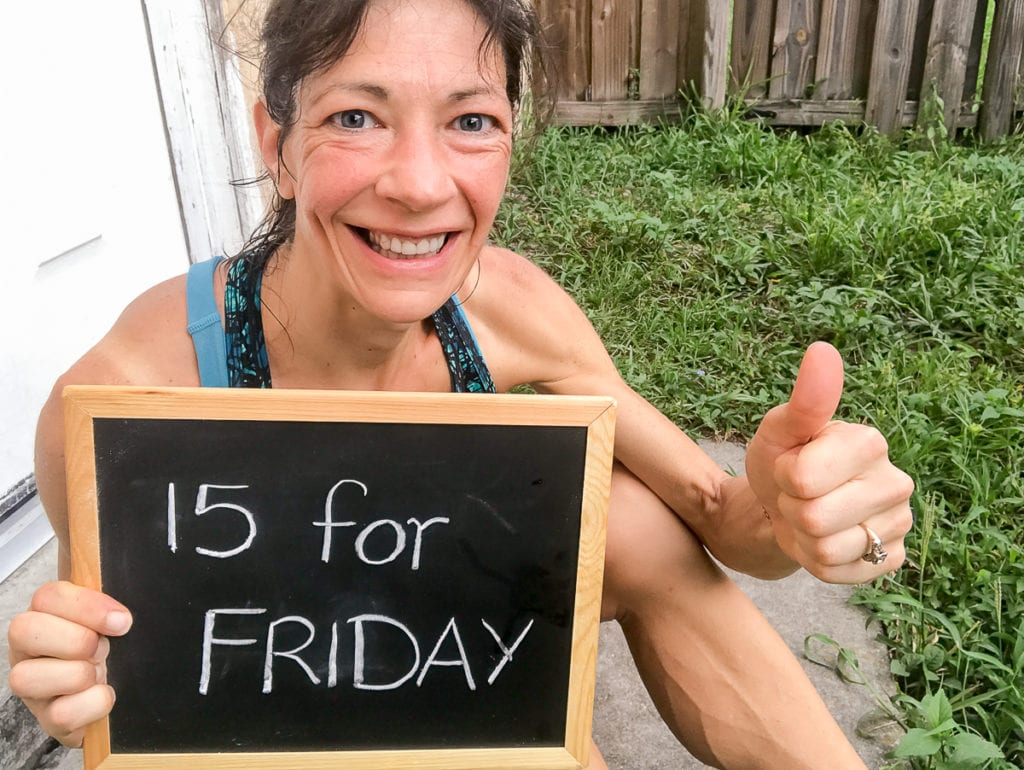 All is well that ends well.