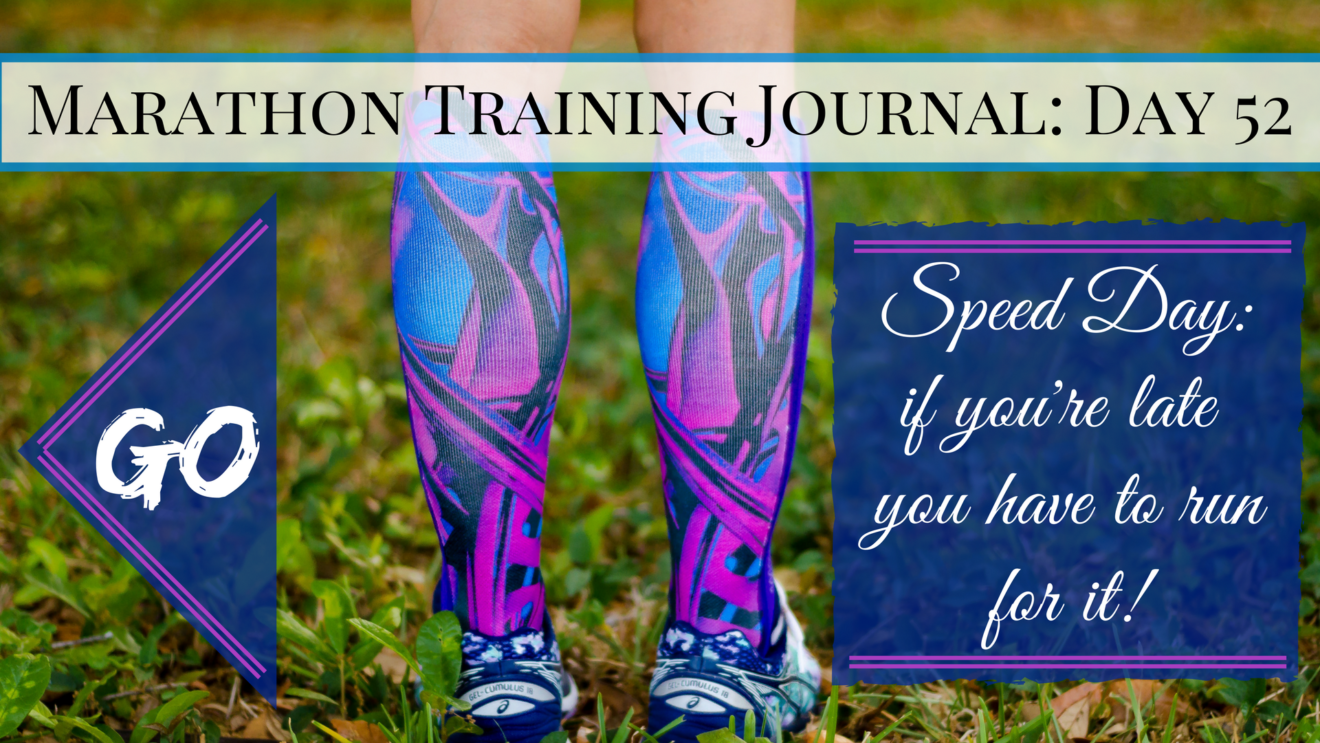 Run Faster! You’re Out of Time.

I rarely oversleep and miss my alarm. At least, not so badly that I can't recover with a bit of quick moving. This is the second time in a couple of months that it's happened. Of course it would have helped if the volume was a little louder than a whisper. It meant I would lose almost half my run today, but I wasn't going to give it up. It just meant I had to run faster to get more miles in with the time that was left.

It's Supposed To Be Speed Day, Anyway

Yesterday was a long, full day, trying to catch up on everything that accumulated over the weekend without power. The additional clean-up that blew in on the storm didn't help things either and it was late when I got to bed. My muscles still ached from bending and clearing the front yard on Monday.

I fell asleep while wondering whether to do an progression run or take the tempo option. As part of my resolve not to be so lazy about speed days, I decided to make up the one I couldn't do yesterday. That's all I remember.  The next thing I knew I was staring at my clock and saw numbers that were wrong, and didn't make sense.  Have you noticed when you are late, staring that the time doesn't tell you anything you want to know?

I was too late to get a full run in and I knew it. But not too late that I had to ditch it all together. Without spending time checking the specifics of the plan, I threw on my clothes. A sensible person would be praying nothing was on backwards or inside out, but I do it enough that it has to look pretty spectacular to be newsworthy.

There was only one way to reclaim extra minutes: run faster! 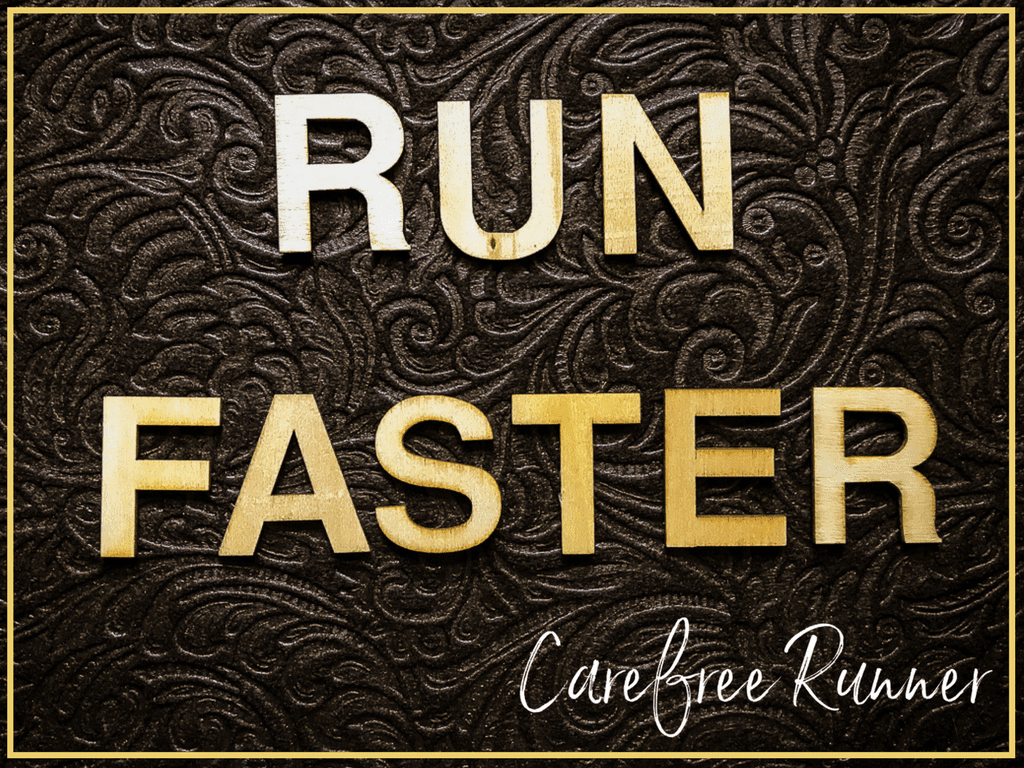 My warm up was rushed and admittedly inadequate for a run like this. I was a bit vague on the plan. My brain was still half asleep and any attempt to make the most simple calculations was just a waste of calories I'd rather spend elsewhere.

For speed days, this is a big no-no, but I wasn't really thinking and I'm also not going to make a big deal out of it. I kept checking the time and trying to work out how many miles I could squeeze in. If I was lucky, I might get four and a half if I moved my butt.

It was too early to think and I left the house ten minutes after getting out of bed. All I had to remember were two things:

Take the opportunity and make the most of it

Enjoy it. I run because I choose to run, not because I have to run. 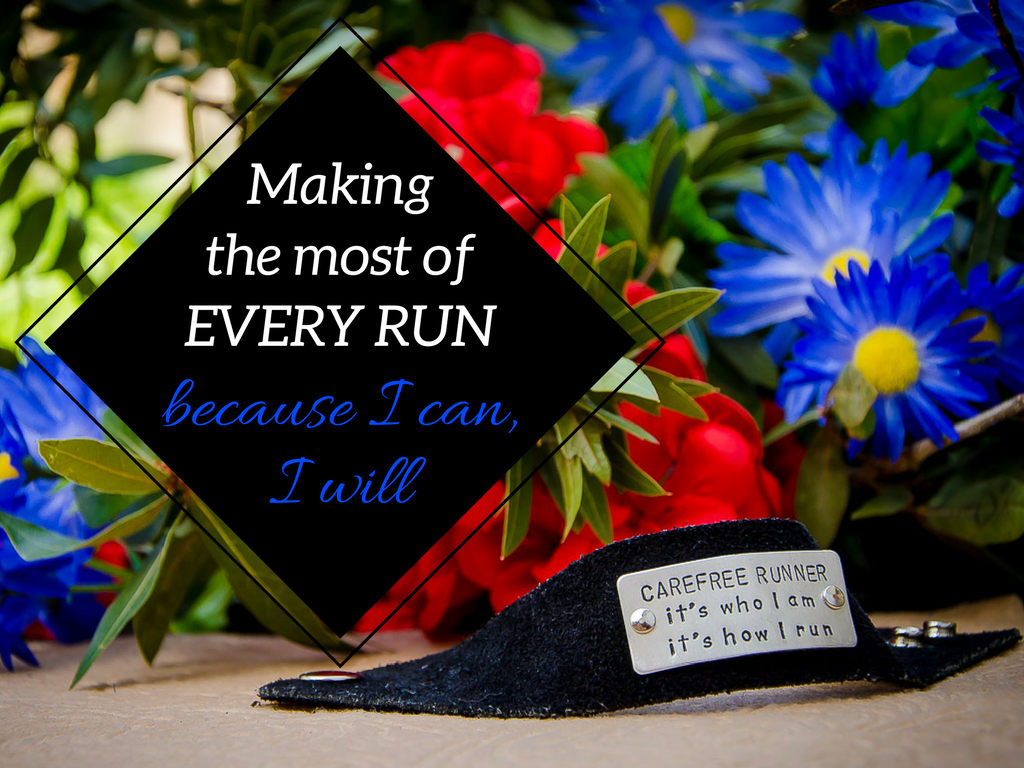 Finishing The Warm Up On The Run

This is a bad idea. I'm not even talking about the scientific reasons why we should warm up. I couldn't cite them if I tried. All I need to  remember it's important and I should do it.

I don't know what it is about the first mile or two, but it takes my breathing a while to find a rhythm. I breathe with my mouth closed on the first stretch. It definitely helps regulate my breathing. It also stops me going out too fast.  Well I went out faster than I usually would today, but knowing it was a shorter run I was willing to suck up the discomfort.

It didn't actually take that long today. Perhaps I rushed it. Maybe starting out faster just heats me up faster. It's not my choice, but it was what I had today and didn't want to waste time.

I don't usually run in this area so late in the morning and I'm not used to so many cars around. All the schools are still closed due to power outages that are not yet restored. I had to stick to the sidewalks for most of my run.

There was no plan on where to go. If I got back near enough to home for the last part of the run I could keep running loops, just short of a mile to spend the remaining time.

It was different running this area with the daylight starting to glow through the dark sky. Mornings are staying dark for longer and it was nice to see where I put my feet, especially after yesterday's run.

If I could run just a bit faster every mile I'd be able to call it a progression run. Just because it sounds like I did something and I really haven't done much since Saturday.

I got home five miles later with a few minutes to spare. Short changed? On miles, yes. On the enjoyment of the run?  Absolutely not. We usually have a choice to take what we have and make it great.

So it was great because I wouldn't settle for less. 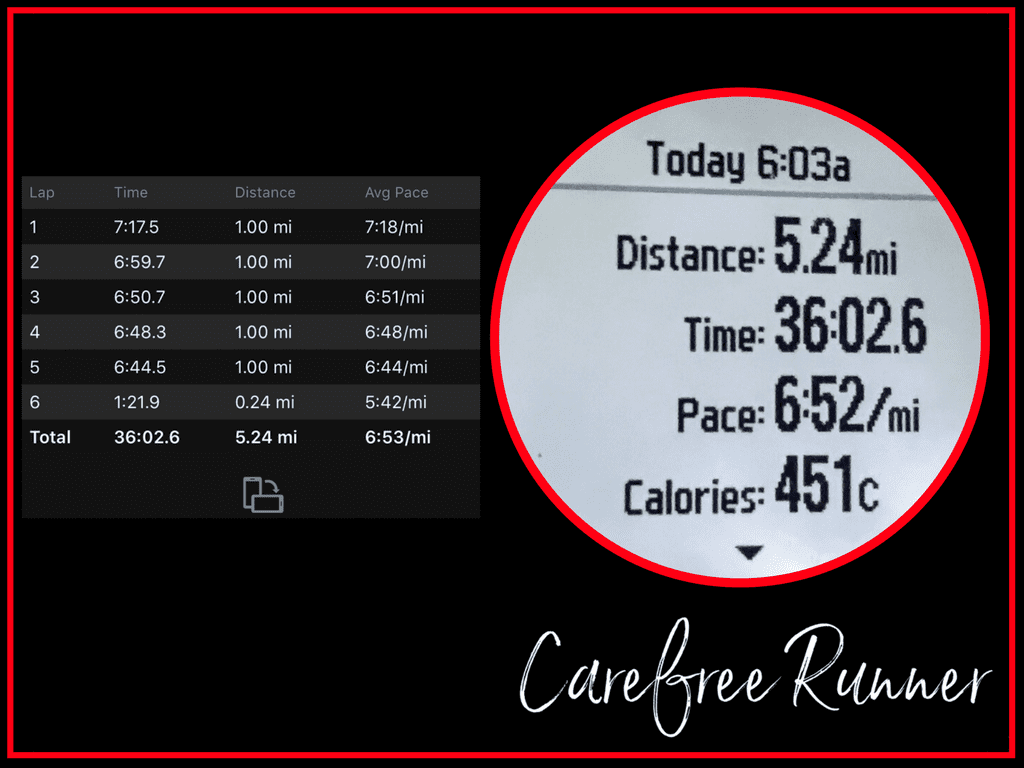 Tonight, I will make sure I have some volume on my alarm. I've missed a few runs with the weather this week. Skipping runs makes me cranky. I'm so much nicer when I'm not cranky. 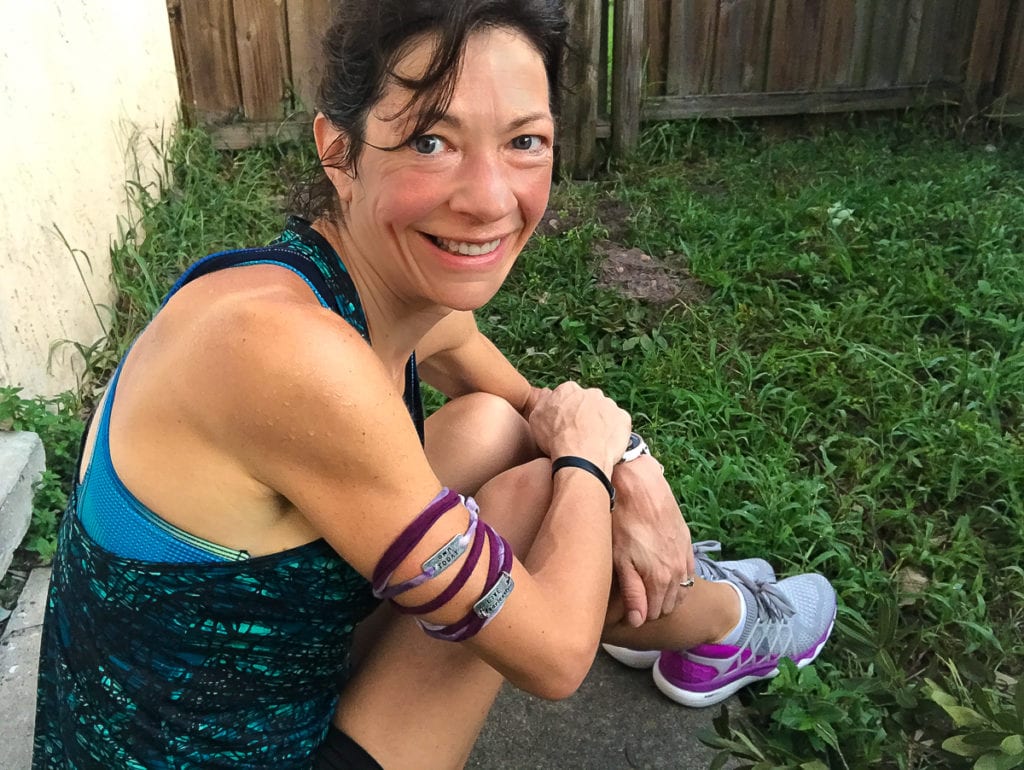