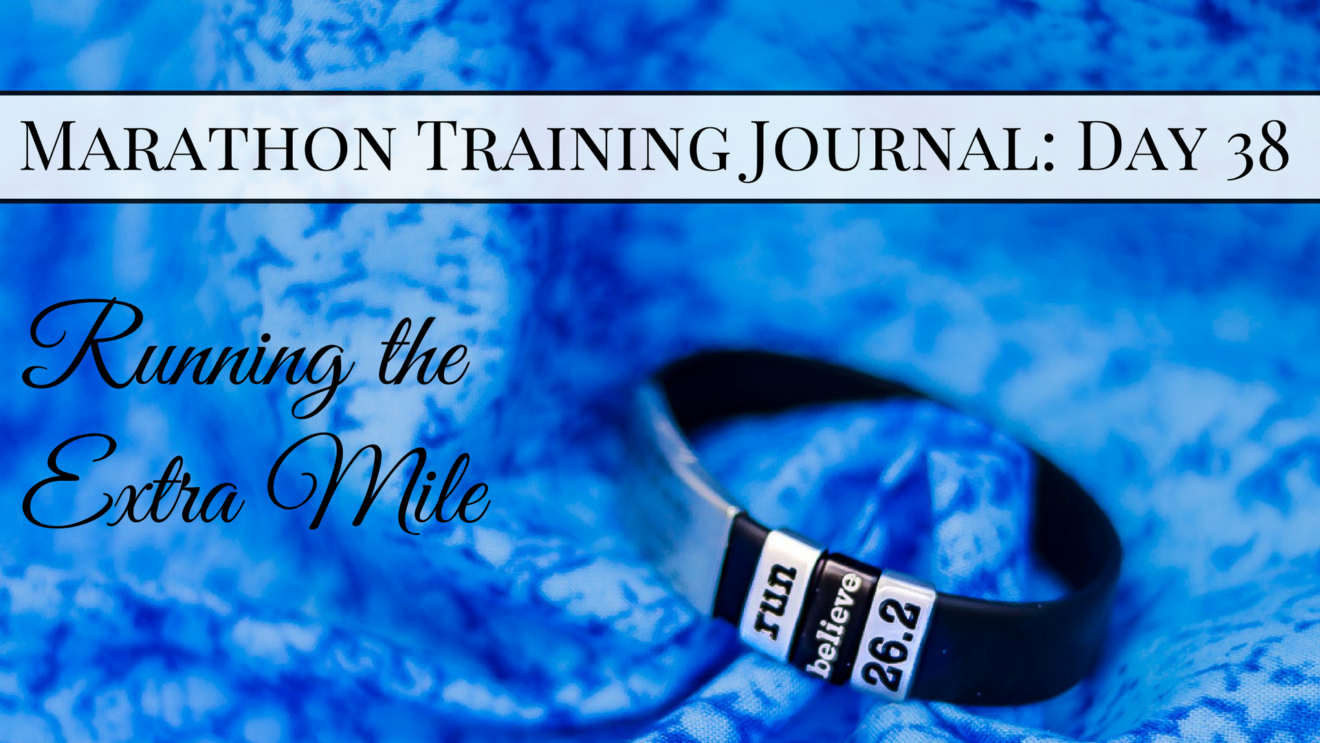 With a last minute memory jolt that I have a race (and I use that word very loosely) this weekend, I'm actually fine with leaving out the long run. A short-long run would do and anything beyond that is purely going by feel.

The nice thing about running more miles than I plan is it's a sign that the run felt better than anything I could have planned. Winging it by feel is so under rated! 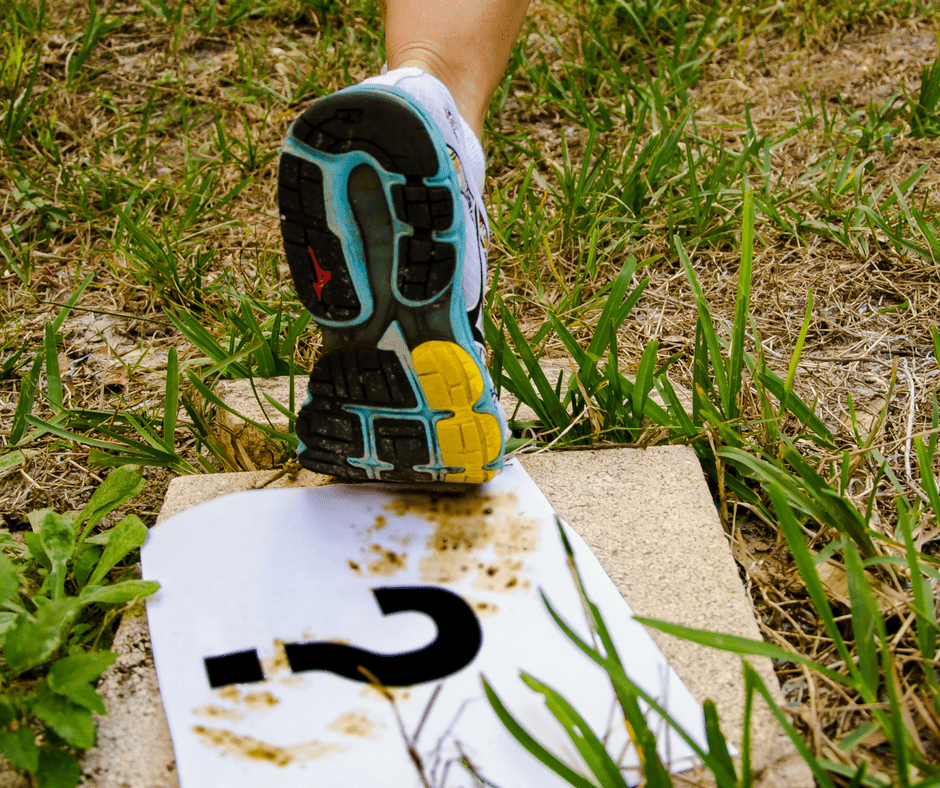 Today wasn't supposed to be a long run; it was also not specifically not meant to be longer. There's a bit of a trend emerging here about my loose approach to adapting my training! While I do follow the workouts in my program, they are routinely adapted, switched around and shuffled.

As the coaches at The Run Experience say: We give you a training plan and then teach you how not to follow it.

If I did a longer run today, twelve miles would be a good number. Of course perhaps I'd be happy after nine or ten. Or maybe I would just be lazy and come home sooner. I was open to all options, but didn't consider adding extra distance.  Figures floated through my mind, almost detached from my thoughts and then faded out.

Things came together pretty quickly today. It didn't take me several miles to start feeling the run. Perhaps it was the lack of structure and not having any expectations. In the back of my mind I've excused any lesser efforts, because I haven't decided how to structure my off day now that I'm going to run on Saturday. I didn't dwell on it; I didn't dwell on anything.

Taking a Shortcut Can Add Distance

Stopping for traffic lights is inconvenient. It wrecks the rhythm of the run. I do not stand and jog in place when that happens, because I am too busy watching to see who is about to blow through a red light while reading the latest social media post on their cell phone. And I'm not going to cool down that quickly!

I try not to mess with my watch during a run, if I can avoid. It often ends up where I bump something and either end, save or delete the activity. Or whatever happened without me knowing last week, I turn off a screen.  For the sake of 30 seconds on a few miles, it's not going to make any difference.

Early in the morning there are fewer issues with traffic. Usually I don't have to wait long enough to worry about pausing my watch and I've got really good at finding ways to take a quick loop or exit and keep running until I get to a quieter part of the road or a different street where I can cross safely and come back down to rejoin my original route.  Of course on an out and back, it also means I can forget about the detours and without keeping an eye on it, I end up running more miles than I planned.

That's what happened this morning. This time the escape exit I took to avoid stopping was an old route I haven't run in almost a year. I used to be there almost every day at one time.

It's not that I was out of it this morning. My mind felt really alert and fresh. The best way to describe it is that I was mentally relaxed.

My mind took me back to runs in beginning days of taking to the asphalt. I would take this turn and follow the winding path as it curved up a gentle hill. It felt strange, but so peaceful thinking back to how I used to feel when it was all so new to me. I turned around and drifted back. My legs were just turning over steadily while my mind wandered all over the place.

I eventually crossed the road and came down the other side and continued back to where I'd left off at the intersection and carried on running.  My turn around point was more or less where I would do it if it were around an eleven or twelve mile run. I heard my watch beep the next mile and looked down to see where I was at. By this time I was only a few miles from home.  Twelve miles.

Well there goes that idea. I knew then that I would cap it off around fourteen or so.  It was only a couple more than my fleeting original thought for distance today. I've messed up my calculations while paying closer attention in the past, and turned a twelve into seventeen.  So far that is my winner for absentmindedness! 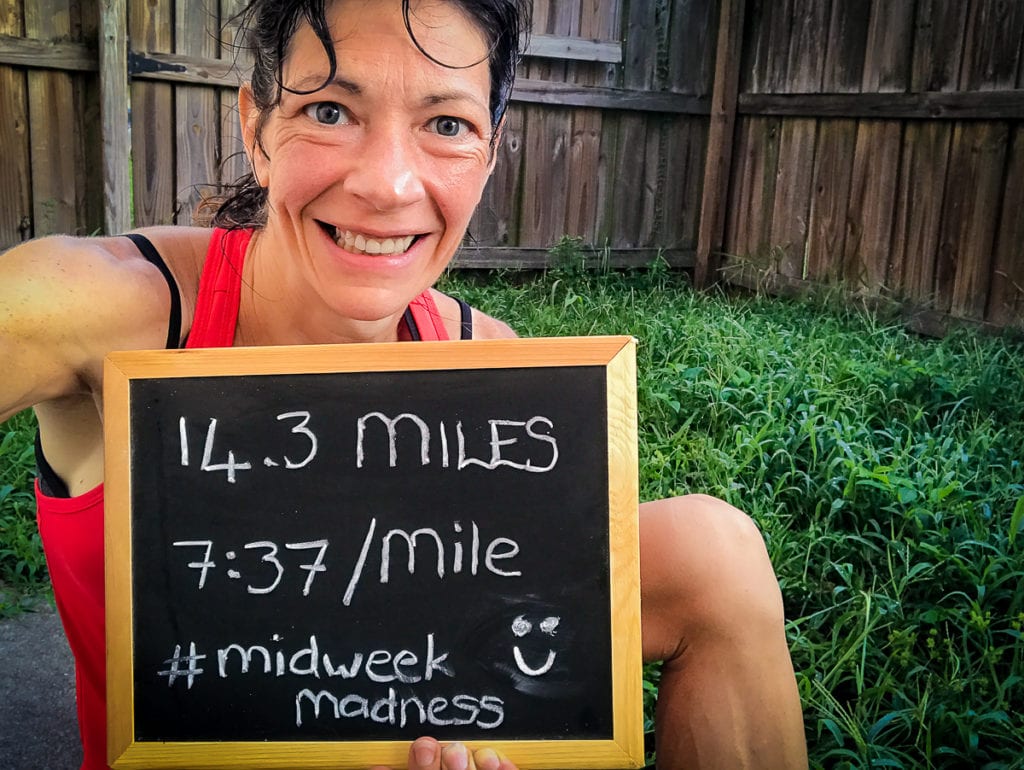 It really was such a relaxed run. And I mean relaxed in that I didn't have to think and wasn't aware that I wasn't thinking about the run. Does that make sense? I was just running along while my mind went where it pleased.  I love days like this. It's such a good mood-lifter too.

For tomorrow I haven't decided what I'm doing yet. Maybe I'll run; maybe I'll rest.  It depends if I make a decision about my day off before I set my alarm for the morning.