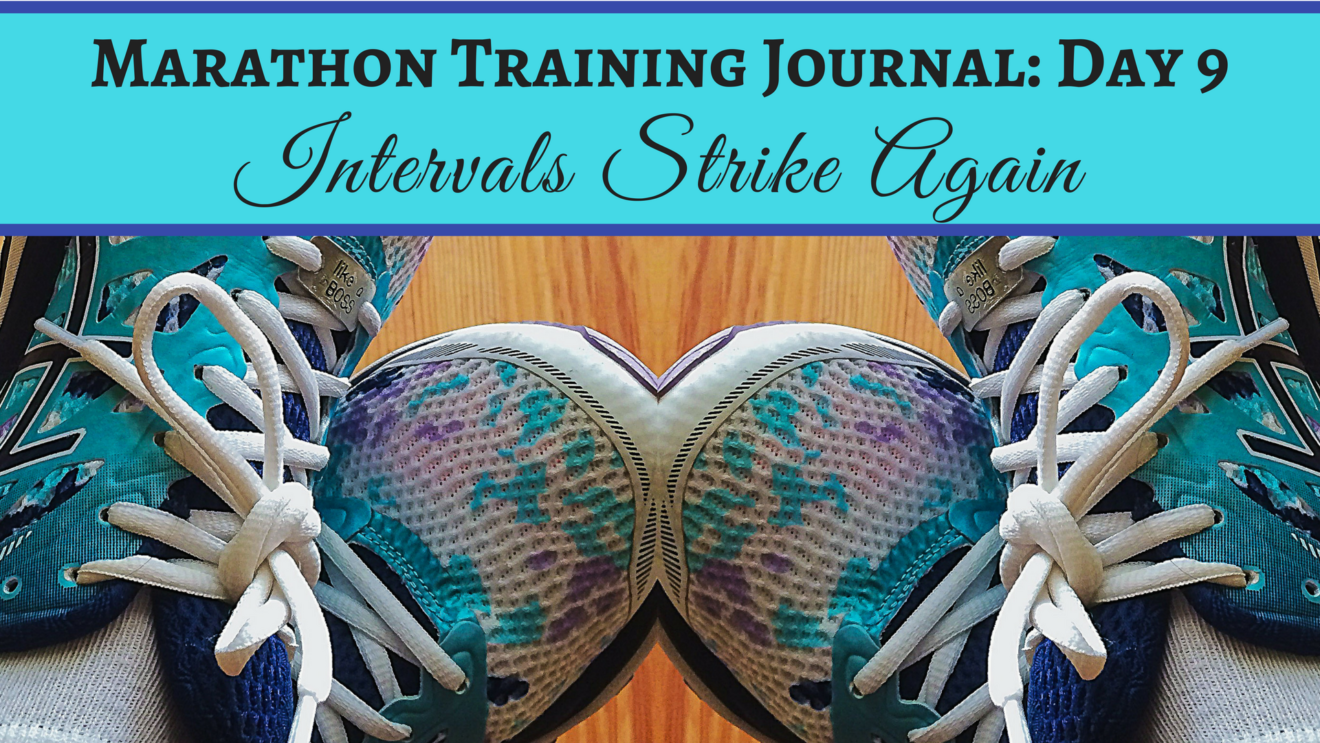 More Intervals? But I did them last week!

It's my most dreaded workout of the week. There are times when I don't mind them, but I can't plan those days. You know. The ones where all the planets align and the run just goes perfectly?  This was not one of them. But it also didn't suck.

I wasn't in the mood.

A Line-Up of Great Excuses

This morning I had some really good excuses. Lots of reasons to ditch the workout and just do whatever I wanted to do.

I didn't feel too great when I got up. My stomach hurt a little and I assumed it might have been something I ate for dinner. I also wondered if it was my mind making excuses to get out of the interval run.

If I skip a workout – which rarely happens – I don't try to make it up. It is what it is and an extra mile here or short-cutting a mile there over 16 weeks is hardly going to make a difference.

So I could have taken the day off and it wouldn't have hurt any. 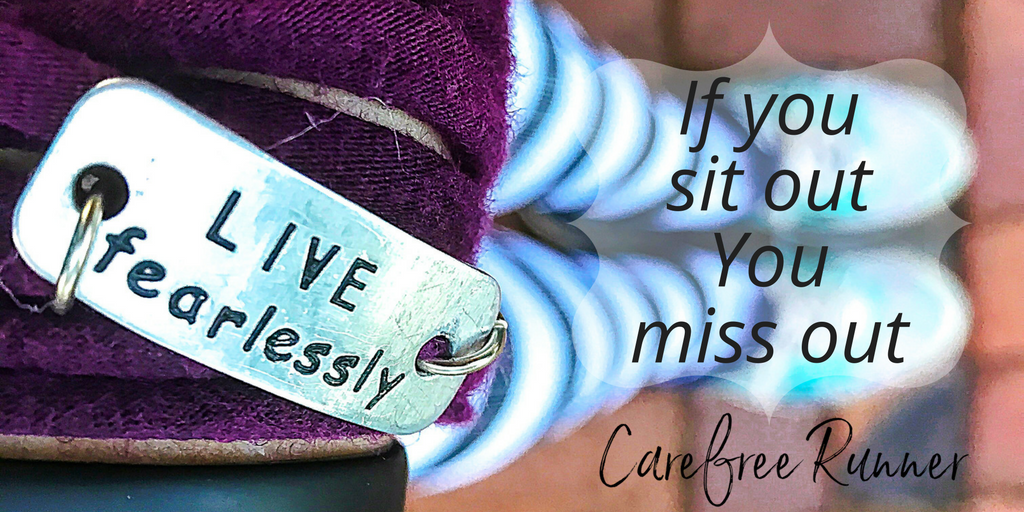 The upshot of getting dressed so insanely early in the morning is it takes my mind about half an hour to reach a functional state. By the time all the good excuses show up, I'm already dressed and ready. May as well give it a whirl. That's why I set my clothes out every night as if there were a race the next day. Don't think. Just do it. 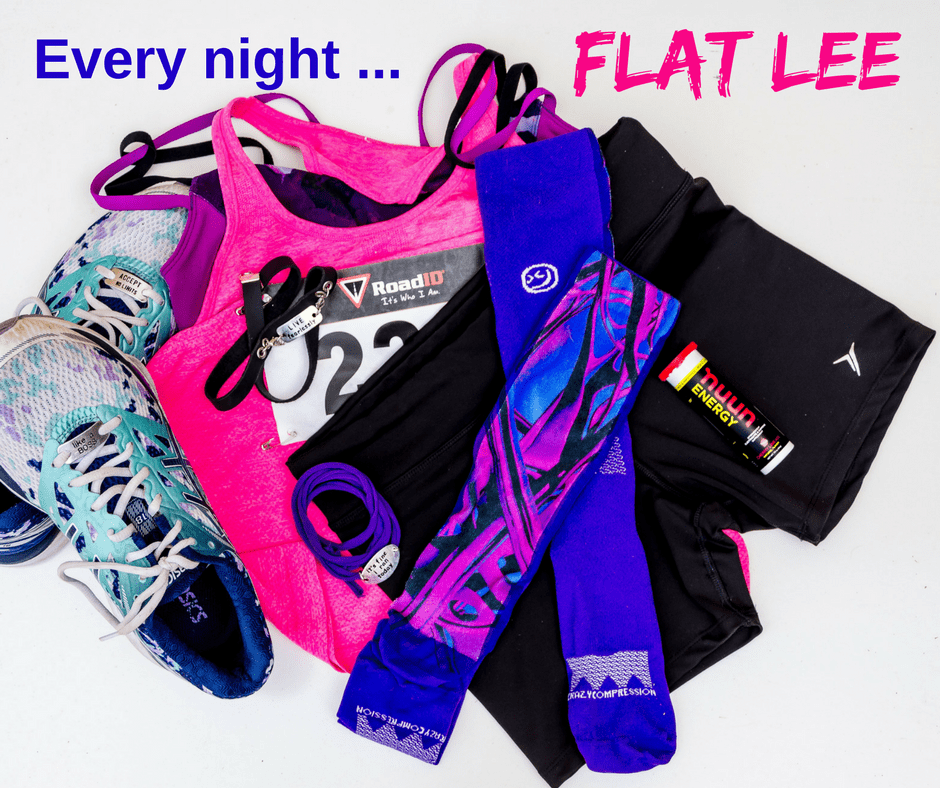 I mean it. Life is bigger than one day.

When I was preparing for my first race there were several days where the weather scrapped a run. I was in a state of panic.  What was I going to do? I had a race coming up. How could I skip a run? What if I couldn't finish ….?

I don't subscribe to that nonsense anymore.  If you are consistent in your training you have space to allow life to happen in between all the workouts.  Because it can happen and it will.

Almost a mirror of last week's intervals, I set laced up and decided to see how it goes. I have had more than one run where the speed portion of my intervals was slower than the actual recovery period. I survived and came out of all my races none the worse for it.

As I finished my warm-up and waited for my Garmin to start up, I quickly reviewed the training plan and tried to memorize the business portion of it. I forgot to program it into my watch the night before and had to pay attention. I don't like having to pay attention when I run, but my laziness the night before came with a price. This time it was going to charge my memory.

If You Get Lost, Just Wing It

The cool thing about this interval workout is that it was varied. Different distances and durations, different paces and each with its own recovery phase or cycle. I had to guess some of the last ones and mixed two of them up, but it's not a big deal.

Even I have to admit it's pretty cool and makes the painful part of the workout go by really quickly. Next time I'll be sure to get it into my watch beforehand so that I don't know what's coming next. Just to make more fun. It would also have been helpful to be able to see each interval as a lap. I can see the mile laps on my Garmin and I know where the 1 mile interval was, but other than that it was pretty mixed.

The first four miles were easy pace. Exactly what I needed to wake up. Besides, if I have to push the pace too soon, I'm more likely to wrestle with the urge to abandon the workout so if I need more time, I take it. It's my run.

The Wake Up Part

Then the fun started as I put my memory to task to remember the instructions for each stage of the run.  I confused two of them and had them out of order, but they still fitted into the run.  Paying attention like that made the miles tick by really quickly and once my legs are awake I'm usually good to go.  It's just a matter of getting there.  In summary, the first one or two intervals usually suck, at least a little.

Then I get into it.  I really didn't hate today but I need to do some Attitude Training to manage the mindset I have going into these. 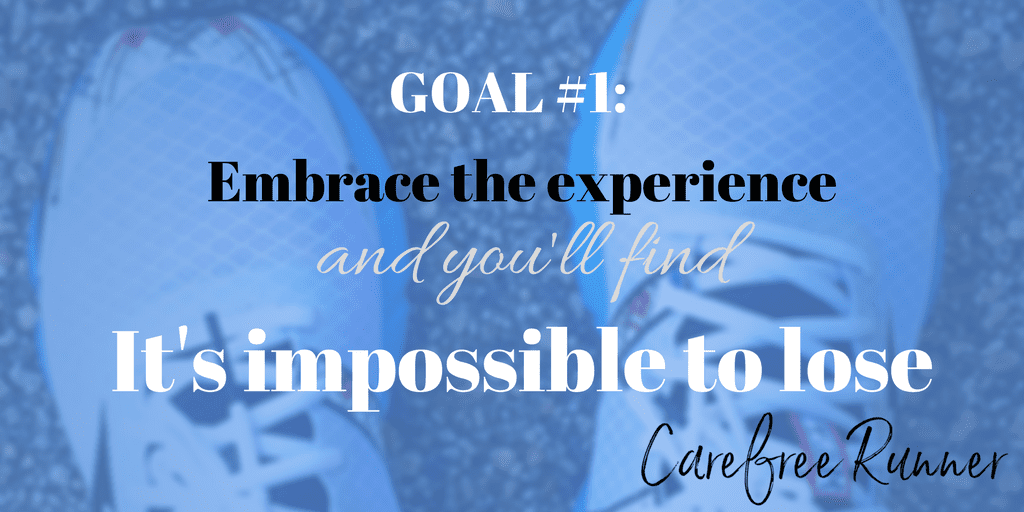 Last time, in training, after a few weeks I stopped dreading them so much. I simply had to make some adjustments to where I put them in the big picture of the run.  I think it also helps to have a few good session, even if you didn't want to do them, under the belt. After a while the memories associated with a workout aren't so bad. It definitely affects my perspective of them in heading out.

I don't have to run intervals. Or hills. Or anything else I don't like. I choose to do them because life isn't about just doing the stuff you don't mind doing. I think I have grown more from learning how to adjust my attitude in the things that are so hard.  We usually like stuff we are good at or do with relative ease. I can do lots of long miles.  I like them. My body is happy with them.

Speed workouts?  Not so much.  I will learn to love intervals while I need to run them. I'm just not quite there yet.

Tomorrow I will do a different kind of run. It won't be intervals.